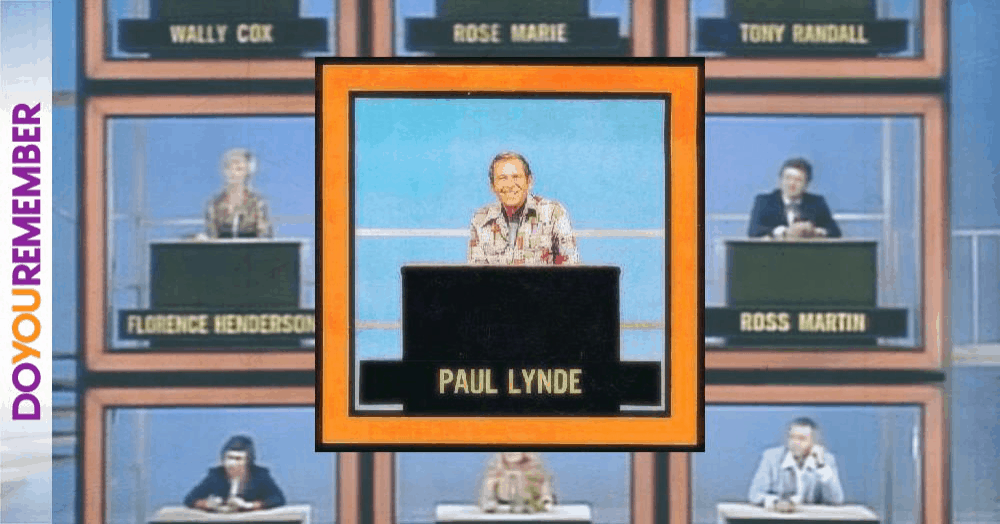 We will get through this pandemic.  In six months, we’ve made enough progress that I can start leaning forward to peer around that future corner.  Early in the year, we were scrambling novices without any clues.  We don’t have that many answers yet, but we’ve got a bunch of clues as well as evidence that we will put this in its place.  The question is when.

It’s a major league tragedy that in the U.S. we’re playing AAA ball while so many others are in the Bigs.  If you’ve been struck directly or indirectly by COVID-19, that is no laughing matter.  Current therapies such as Remdesivir are a long way from what we need as is testing.  Until we have testing as easy and ubiquitous as those thermometer guns that are now pointed at our heads regularly, we’re behind the 8 ball.

But we’ll wiggle our way into some new place eventually and when we do, here are a few regressions that I’m looking forward to.

Thinking Inside the Box

I miss the box and all its familiar features.  Call an Uber without wondering who’s been in the back seat, touched the door handle, etc.  Walk up to someone without noting where the invisible six-foot bubble ends.

Inside the box, I can live by all my habits: good and bad.  Habits are efficient whereas constantly inventing is draining.  I’d go so far as to consider myself creative, but I don’t mind not thinking either.

Once back in the box, I’m sure I’ll stage some breakouts; but not every day.  That’s probably why folks say thinking outside the box vs. living outside it.  If you have the means (which many don’t – pandemic or otherwise) than being in your familiar box is not so bad.

Put Zoom in Its Place

I’m sure I’ll still find a use for my Bob’s Burgers Zoom background post-pandemic but I’m tired of looking for the closest resemblance to Paul Lynde in the Hollywood Squares layout.  Maybe the Zoom folks will come up with a peripheral vision feature where I can see the sidebar conversations going on, even eavesdrop a bit but until then, I’m too often frustrated by flat, two-dimension interaction.

I’ll be glad to return to mingling.  Mingling is that unscheduled time before or after the meeting without a structured agenda.  Oh, you and I may have an informal mission during that time but for the most part, it’s a more random space.

I’d like to walk into my place without washing my hands.  I’d even go for missing that moment when I forget and then fantasize, I’ve contaminated our protected nest because I forgot.

My face has become increasingly emotionally challenged as I can’t touch it without feeling guilty.  It looks more withdrawn and lonelier but all I can do is explain why I’m being stingy with my touches.

You get the point.  We’re so careful that I’m looking forward to worry-free, unplanned moments.

Deliver Some Stuff, I’ll Get Some

Here the emphasis is on some.  I was committed to Amazon Prime pre-pandemic but I now I’m addicted.  I think that’s manageable, but I could use a little less Doordash and their equivalents.  Buying strawberries sight unseen guarantees you’re going to find some seriously dented fellas in the basket.

And let’s not deceive ourselves on take-out either.  Take out is delivery only you’re the delivery service.  Soggy dinner is carrier independent.

And then there’s the substitution factor.  Order A and get B.  Or, it’s corollary, “out of stock”.  My son added 2 items to cross the free delivery barrier from one vendor and then only received the two added items because all that he really wanted was out of stock!

When sheltered in place, there’s too much screen time.  It’s morphed the politics we should care about into TV wrestling.   Entertaining to a point but we’ve seen so much that it’s repetitive.  Donald Trump is the villain who taunts, screams, and acts out his role.  You know he’s the fake but it’s crazy easy to hate the bad guy, so we watch.

The same goes for online.  Of course, there’s value but too much of anything makes you an addict.

What Did I Leave Out?We’re not going back to pre-COVID-19.  There are tons of new vistas that the pandemic has pulled forward faster than we were ready for.  We’ll keep many, invent more along the way, but it’ll also be nice to selectively regress.  Here’s to regression!

Next post: To: FedEx & UPS: Seize a Nike Moment

Previous post: Safety: The New Norm for Opening in Covid-19